India has produced many great photographers since the rise of the industry. Most of them gain popularity when they captured pictures, which were linked with important historic events. Whether it was the struggle for freedom or the first flimfare award show. These persons have given the nation memories which we might never forget. And this is what photography means, to capture and store a memory for a long duration of time.

These are Top 10 Photographers which have made the industry shine and proud. Hence, let’s remember these great icons again and how they succeeded in gaining their desired goals. 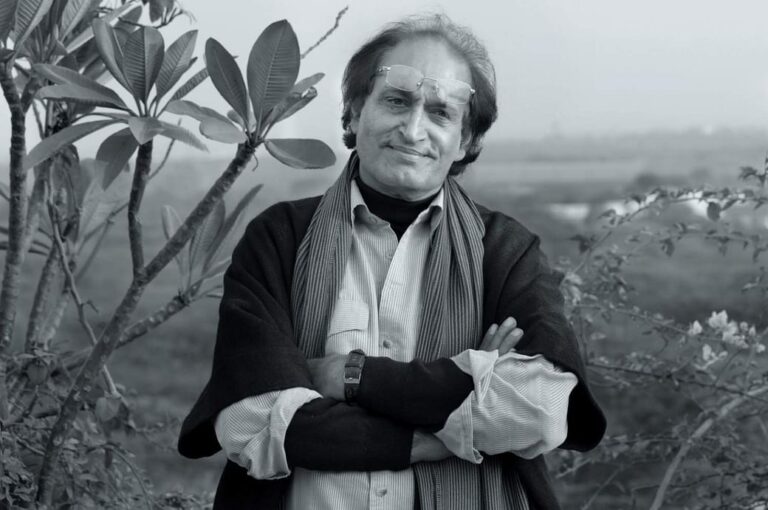 He was born in 1942 and is a well-known photographer and journalist representing the nation. He was the head photographer for India Today from 1982 to 1922. Then he moved and worked for Greepeace. Here he covered the most tragic event of Indian history i.e. Bhopal Gas Leakage. He also covered the after effects of the chemical disaster on the lives of the people in the city.

His research has found place in many books. In 1971 he was given Padmasree, which is known as the highest civilian award granted to any photographer in the nation. This is the reason we have given him first place out of Top 10 photographers in India. 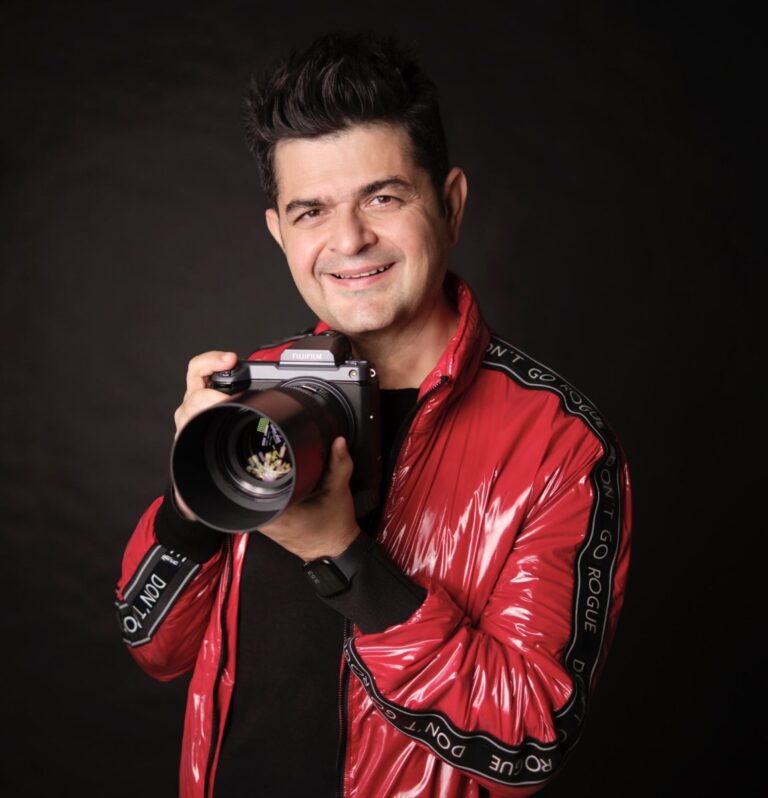 He is the top Indian cinema’s portrait and celebrity photographers. His photographs have made prominent places in the magazines like Flimfare, Hi Blitz, Cosmopolitan, Ok India and many more renowned magazine covers. He has worked with many big celebrities including Salaman, Akshay and many famous Bollywood faces.

He had been awarded with Dadasaheb Phalke award for his excellence in photography in 2019. Hence bagging second place in our Top 10 photographers. 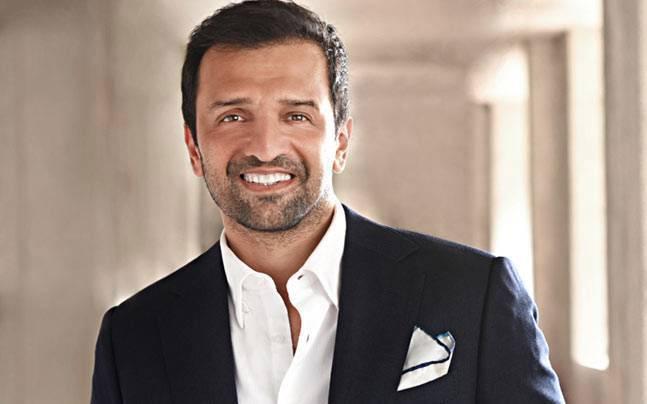 He used to be the chairman of Indian Photographer’s Guild’s. His professional life as a photographer took a pace, when he launched his own studio called Negative Space. Atul has shoot 10 editions of calendar for Kingfisher in Mauritius, Andaman, Ladakh, South Africa, Thailand, Australia and many more destinations in India and foreign.

He is the first Indian to receive the 2005 Inernational Food & Beverage Artistic Excellence Award(FAB Awards) for his amazing work on the Kingfisher calendar, held in London. 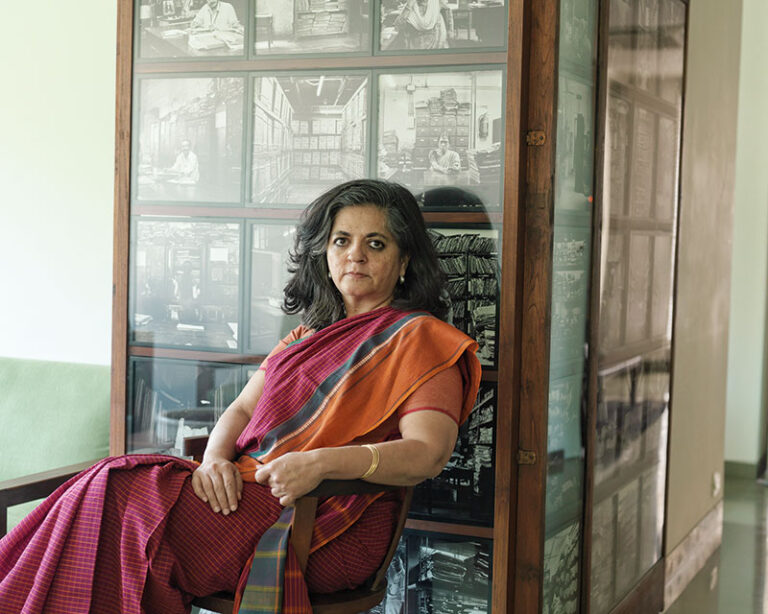 In 2008 she was awarded with Prince Claus Award for his work in photography industry. Though she has also spread her wings in colored photography recently. 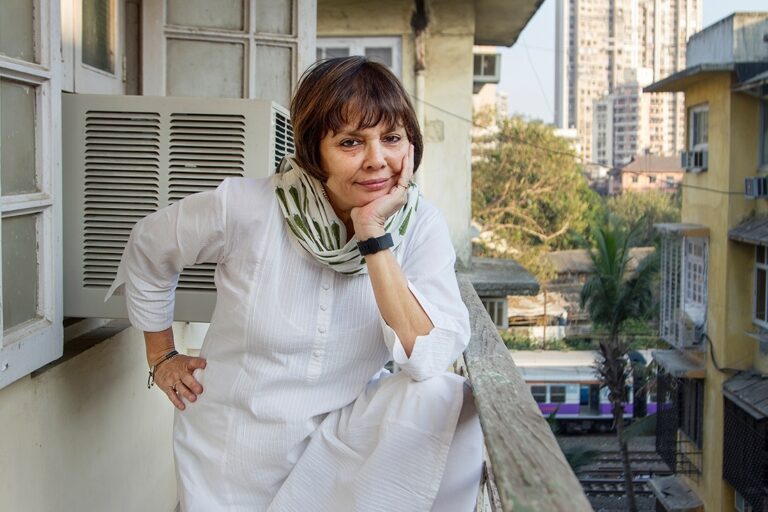 She is a leading female photography artist in India. She has written and published a collection of her PARSIS photos in 2000. Her best work ever was a novel named Labor of Love. A new version of the same novel was published in the year 2004 on the occasion of Republic Day. Her novel showed the extreme conditions of poor family.

In 2014 she was given the Padma Shri , which is the highest civilian award. Her work are still being appreciated even today. 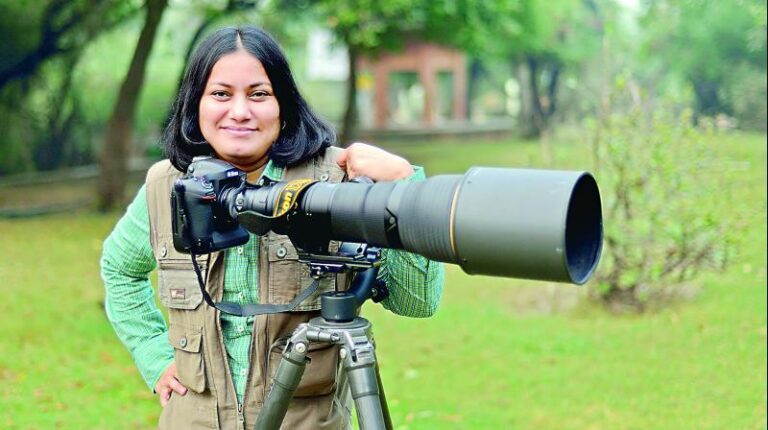 She is a Indian wildlife photographer. She belongs to Chennai and usually as freelancer. Her work found a way in the Clean Ganga Drive conducted in September 2005. Her photographs of birds, were published in Jawaharlal Nehru University annual calendar in 2007. She has made space in Top 20 best photographers in 2008, conducted by Birds of India.

She is one of the founding members of the Indian Academy of Photography Arts. 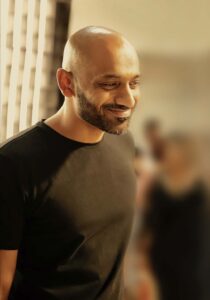 He is Indian born fashion photographer who resides in Mumbai. His photos have found space in Vogue, ELLE, Harper’s Bazaar, Grazia any many other famous magazines. He gained a great popularity after the rise of Bollywood culture in the city of Bombay or Mumbai. In 2010 International Photography Awards(IPA) , his outstanding fine art earned him nine mentions in all.

His images are expert in creating mood shift in the audience. He is roaming around the world for promotion of environmental conservation. He do this job by sharing photographs to increase awareness about biodiversity and its conservation.
Sudhir’s portrait received the Yellow Border Award for the best cover in 14 language versions of the magazine worldwide at the 2014 Worldwide Editorial Awards.

Icons always inspire people around them to get motivated and achieve their aims in life. They are like our role models. Every person, whatever profession he or she may choose will find difficulty and challenges in his or her path. But the silver lining is that these are a indication that you are trying and not seating idle as many other do.

Hence we should adapt some good attributes from these famous photographers and apply them in our life.